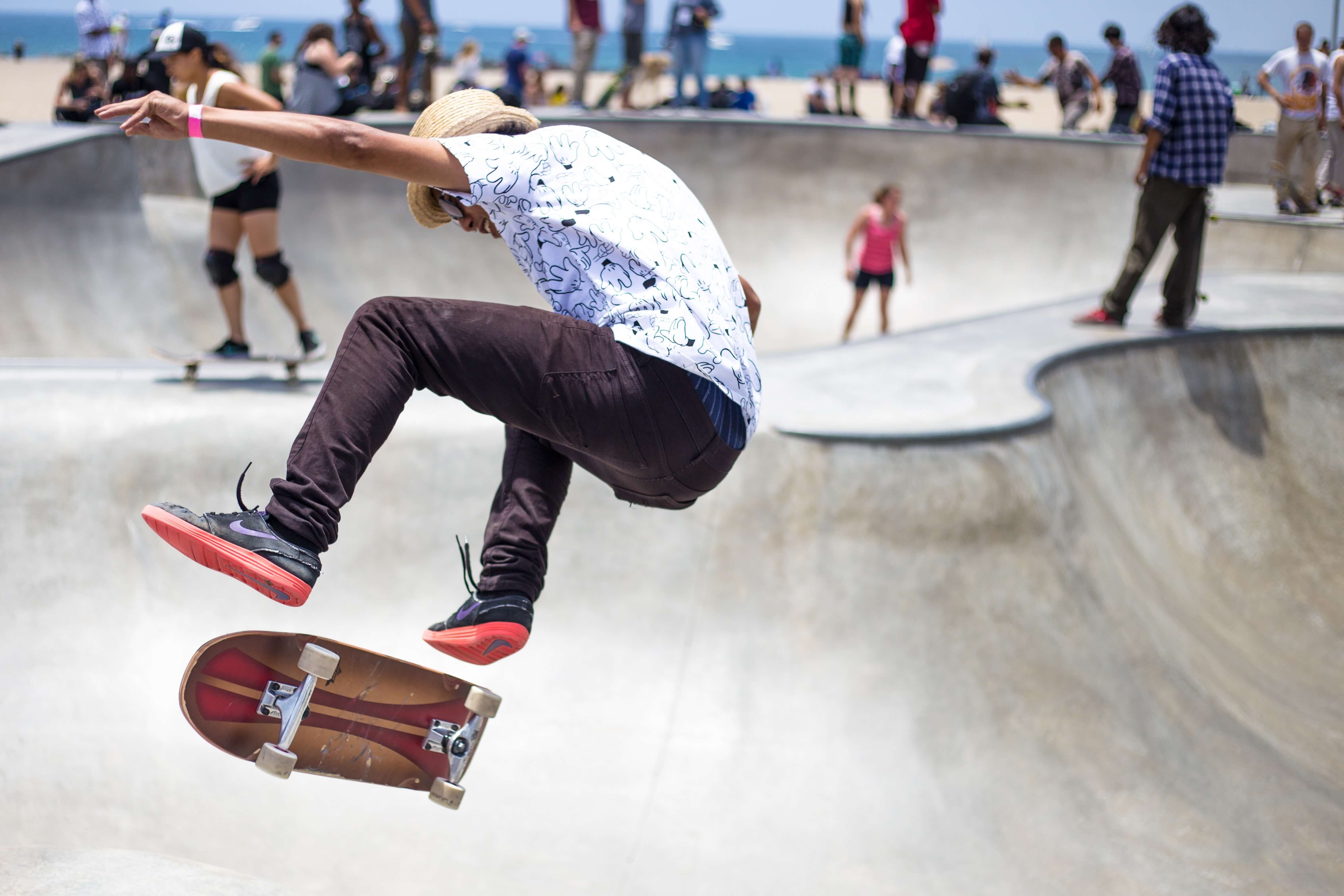 DES MOINES, Iowa – An idea that started with some kids who wanted a place to skateboard is turning into reality.  The City of Des Moines Monday approved a piece of land near the Wells Fargo Arena for a new skate park.

“It has been a movement, a grassroots movement now for 14-years.”  Organizer Brad Anderson tells WHO Radio News.

“Really, the nice thing is we’ve seen enormous growth in the grassroots support.”  He said. “We’ll have a big announcement on April 4 at the site, and we’re excited to see everybody there, and we’re going to make this happen.”

Anderson says they have $2.4 million dollars raised as of this morning, with a goal of $3.5 million.  Once the fundraising is complete, it’ll take about three months to build the ramps and jumps.

The new skate park will be one of the biggest in the nation and is expected to draw up to 40-thousand people a year into Des Moines for special events.