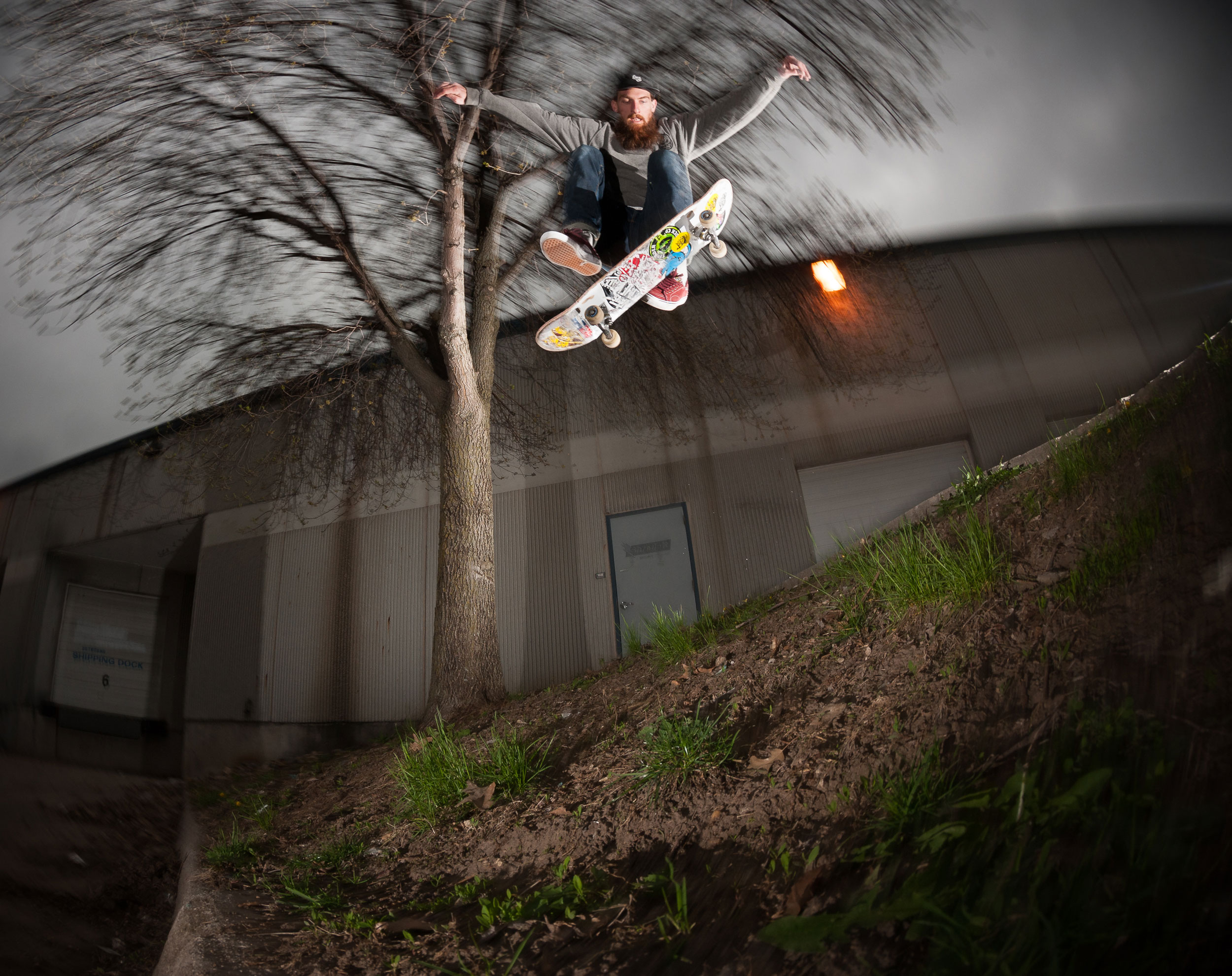 Stop us if you’d heard this before, but downtown Des Moines could soon have a world-class skate park.

The teens who first spearheaded efforts to create the park in the early 2000s may be grown and starting their own careers, but the seeds they planted are finally taking root along the Des Moines riverfront.

The city of Des Moines plans to donate 5 acres of riverfront property near Wells Fargo Arena for the long-awaited project later this month.

And backers say they have raised $2.2 million of the $3.5 million needed to build it.

“We don’t have mountains in Des Moines. We don’t have oceans. But we do have amazing outdoor recreational opportunities,” said Brad Anderson, a member of the group raising money for the project. “The bike trails have shown: If you build it, they will come.”